Facebook plans to launch the tool this summer, and it will be free, Facebook’s director of platform products Deborah Liu said.

More specifically, the tool will allow developers to learn about the people who click on app advertisements on Facebook. They might be able to learn where those users are coming from and where they go after they click on the ad. Other analytics points may be available from Facebook’s vast store of personally identifiable information.

Facebook will present the data to app developers on a unified dashboard, Liu said.

While developers may also use the tool to track app advertisement campaigns on other social platforms, the bells and whistles will be heavily geared toward measurement on the Facebook platform. 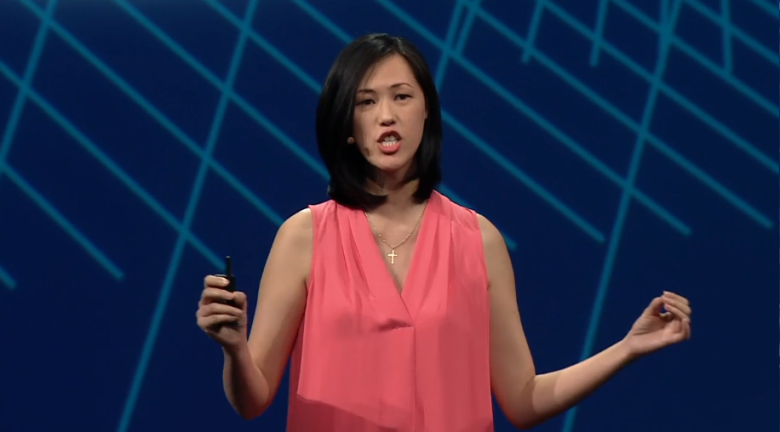 The real question for app developers is whether Facebook can — or will — reliably track ad campaigns in an unbiased and objective way when it has so much money riding on running advertising campaigns on its own platform. Could it skew the numbers to make Facebook campaigns look better than they really are?